Pearls are some of nature’s most fascinating gemstones. Have you ever seen a black one? It’s neither as dark nor as hard as onyx or obsidian. Many come with a light green or greyish tinge, and many come from Tahiti. The unique band Black Pearl hails from London, though lead vocalist/guitarist Marcus Malone is originally from Michigan. At their core lies the grit of the blues, embellished and protected by layers of Clapton-style funk, Lynyrd Skynyrd-style rock, and a slight shimmer of 21st-century techno on top. Pry open the CD case and you’ll find their debut collection: eleven original songs built upon the grains of sand life has offered them.

Truth be told, such a delicate band name and title conceal the true nature of these tunes: loud, proud and shredder-endowed. My new headphones don’t have a volume control. I had to turn my Windows Media Player setting to near-minimum so my tympanic membranes would stay intact!

Originally conceived as a possible songwriting project between Muddy and Pete, the former Motown-singing Marcus Malone quickly came on board to add his one-of-a-kind vocal phrasing to a project that spans rock, blues, Americana and Latino music.

Muddy explains: ‘I had just completed my River Flows album, and then we had to lock down [for COVID quarantine]. I was talking to Pete about some song ideas, but I wanted someone else to sing them.’” Enter Marcus Malone. That connection quickly blossomed into an EP idea and subsequently a catalogue of songs.

As Pete adds: “The idea was to tap into honest emotions and thematic narratives with an open-ended musical approach. It took us to places we hadn’t imagined.”

The best thing about this debut release is its nuclear energy. It would form a mushroom cloud stretching from the depths of the ocean to Mount Everest heights. The biggest minus is that the in-your-face instrumentation nearly drowns out some terrific lyrics. Exhibit A: a sample from the opening number, “Angel Town.” “Living for the moment, but the moment never comes. Chasing my own shadows in the city of the sun. Hard times acting busy, but doing nothing at all. Still giving it my best shot, while heading for a fall.” That’s enough existential angst to match Holden Caulfield’s in Catcher in the Rye, but you won’t catch it unless you listen closely (if you can). “Handmade Pearl,” an ode to RV camping, should be a bit more decipherable. The best track, IMHO, is “Can’t Put a Price on Love.” Everything thrums in sweet equilibrium: guitar, keyboards, understated drums, and some strong vocal harmony. 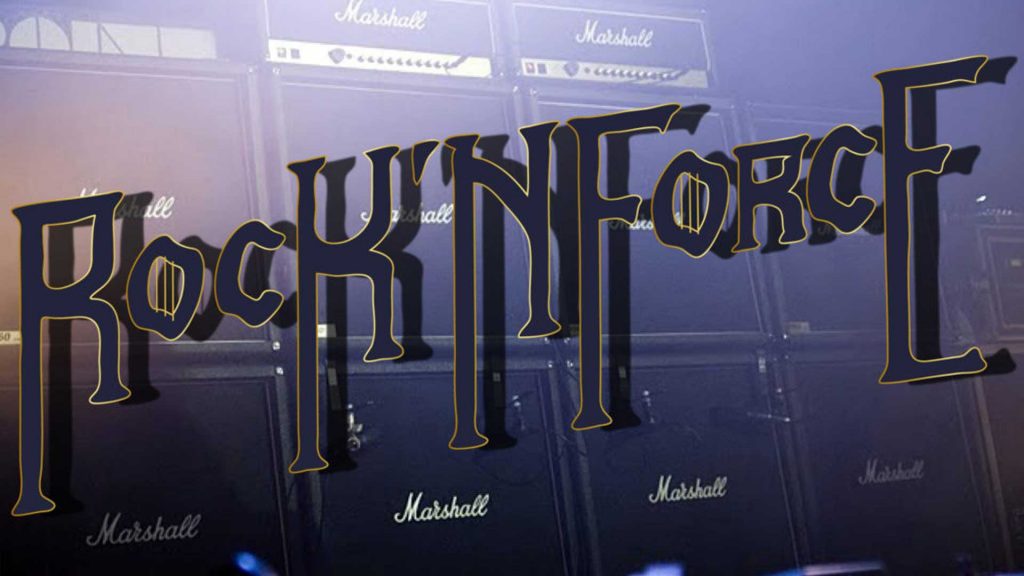 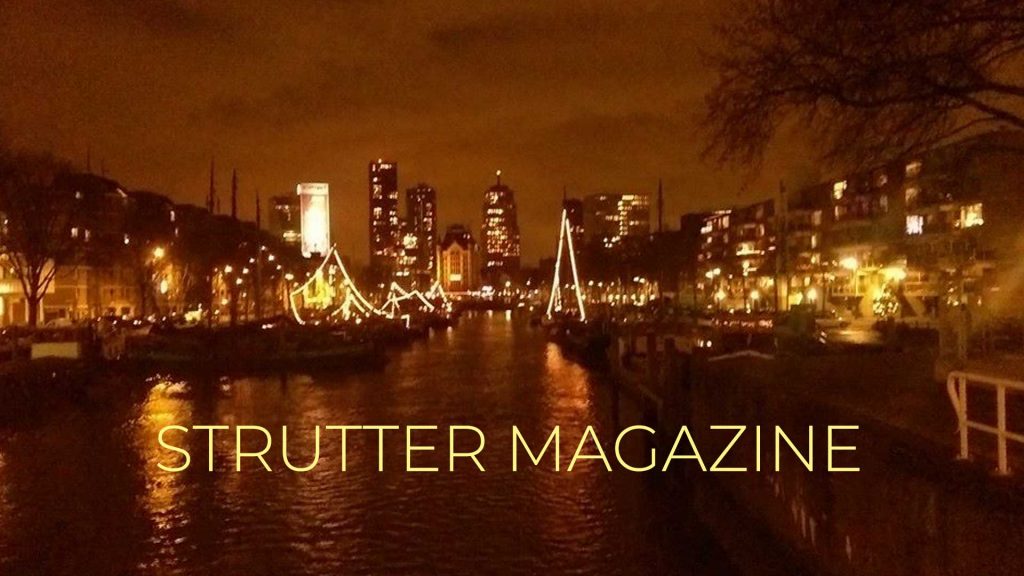 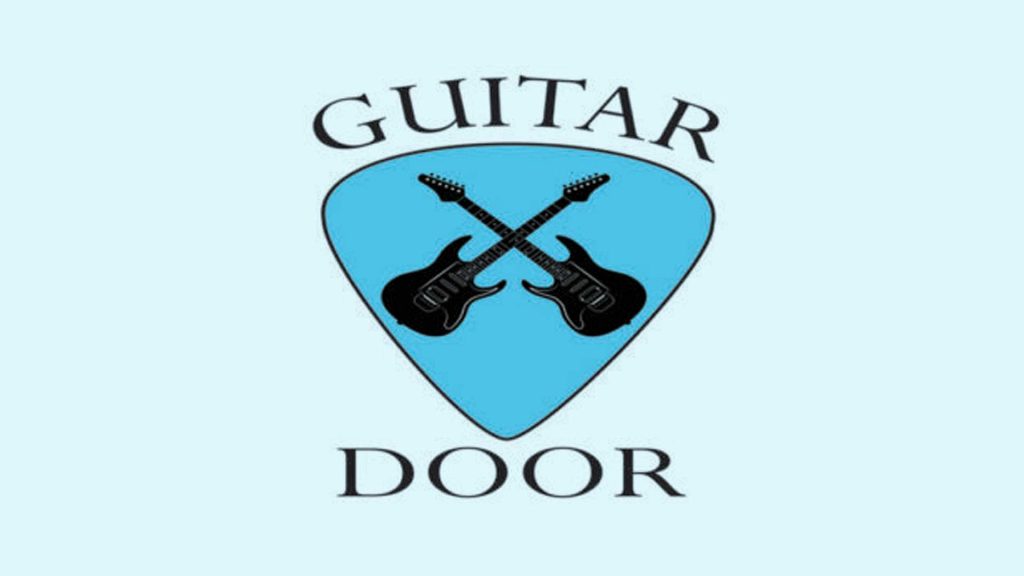 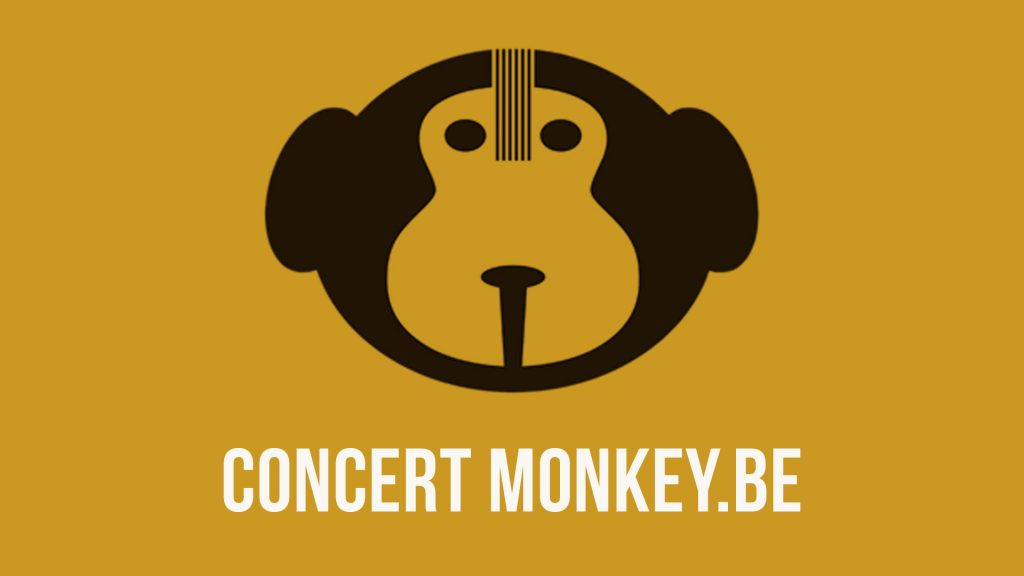 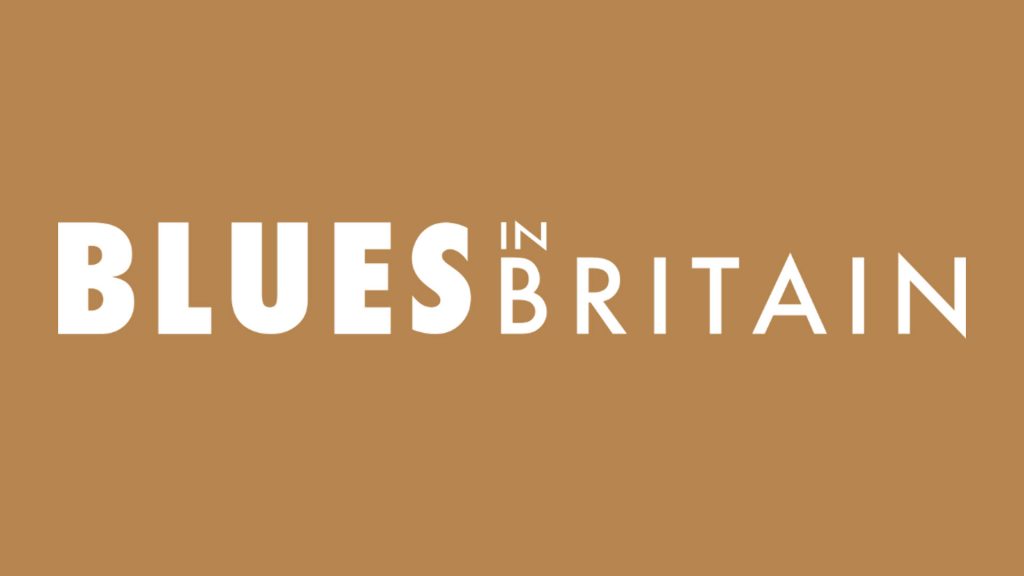